Some things never change. In my house, one of those things happen to be our typical thermostat disagreement. It never fails, the issue comes up at least once a week. I am always cold. My husband is always hot. I am always bundled under blankets and he is sweating without any covers. Last Sunday evening, as I went to turn the temperature up a notch after we put the kids to bed (my son’s room was cold), my husband started talking about how hot he was and blah blah blah . Well, that’s all I heard while I was thinking, Here we go again…

Why does it go that way? Lately, I have the thermostat set on 73 during the day and turn it up to 74-75 after the kids go to bed. I do this for the sake of my kids. All the bedrooms are upstairs and they are colder than the rest of the house. My three year old’s room is always the coldest. Anyway, Sunday after turning it up, my husband started his spiel about how most people keep the thermostat set at 68. I told him he was making that up so I would turn it down. He told me to ‘Google’ it (his normal way of settling a debate). So I did. The most information I found was that 68 was the best temperate to save money and energy or something. That wasn’t enough for me so I turned to my trusted Facebook fans.

I asked what people set their thermostats at during winter nights (see the thread here). I didn’t expect much of a response, but my fans came through (THANKS! YOU ROCK!!) I had over 350 responses and it seems we are not the only couple to disagree about thermostat settings. I decided to go through and read each comment (which I always do because I love my fans) and record each answer. I got some great tips and advice mixed with the temperatures, which was awesome! Now, before checking out my fancy pie chart I made, you must remember these are not scientific statistics! They were spontaneously gathered to settle an argument and many contributing factors are not accounted for (I.E. temperature outside, ages of household members). Well, there you have it… My husband won. Thank you Facebook fans for letting him win his one argument for the month ;) 88 people said that they keep theirs set at 68. Some of which said they always have it set on 68. I was at the high-end for sure at 74-75.

Did anything result out of this? Slightly. Not that I am going to start freezing my rear off, but the numbers did make me notice I do keep it a little warm in here. So the next day I left it on 72 all day and night. I survived and so did my little ones. Then Tuesday I turned it down to 71. I was a little chilly, but once I put on a hoodie, I was fine and we made it through the day and night. But, it has be on 71 since then. I haven’t brought myself to go lower yet. But I think 75 to 71 is decent change. We will see what the new week brings!

What do you keep your thermostat set at? 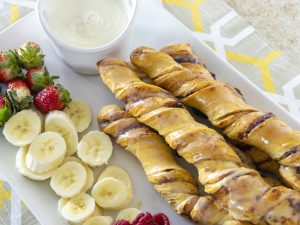 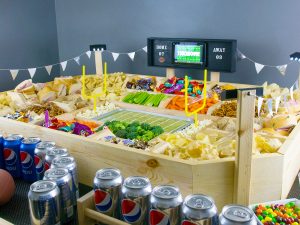 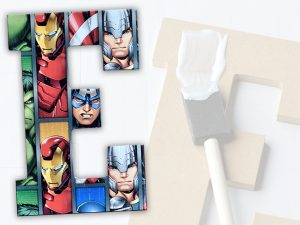 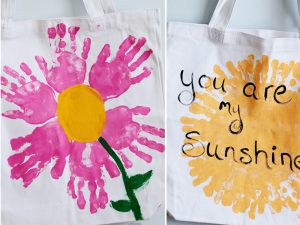 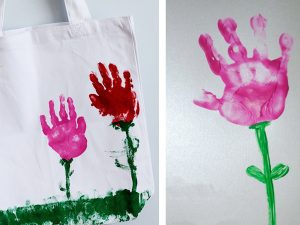